Hormones and the Mechanics of Feeling

Home ⁄ Uncategorized ⁄ Hormones and the Mechanics of Feeling 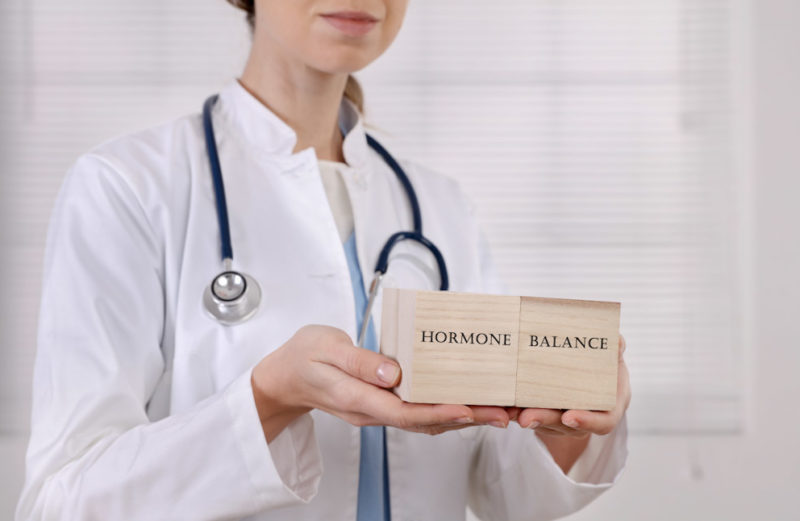 Hormones and the Mechanics of Feeling

Though not everyone is a parent, who wishes to live vicariously through their children and experience the highs and lows of teenage life all over again, each of us remember what it was like to be one. We remember the vast expanse of feeling that would separate the mood we woke up with and the mood we would live in a few hours later, and how we would traverse that expanse multiple times a day as we pinballed between emotions; we remember the unquenchable fires of passion we longed to express to that “special someone” across the room, and the crushing injustice of our lives at being (seemingly) in full control of our faculties and still subject to the whims of our guardians; we remember that everything was a triumph, everything was a tragedy, and still, somehow, everything was underwhelming.

In short, we remember the way our hormones mastered us, instead of the other way around. This, of course, wasn’t any fault on our part, but rather a product of our bodies growing into adulthood. It is thanks to these hormones during our teenage years that we are able to develop mature relationships and achieve a fuller definition of fitness. These hormones are what woke us up to romantic infatuation and put weight and muscle on our bodies. Yes, you might be trying to find an intermittent fasting coach thanks in part to the development of your teenage hormones.

The Chemical Plant of Your Body

The development of the human body is a complete marvel. Numerous systems work in tandem, and without any external influence, to change the body and the brain from that of a child to an adult. The instigator of this mighty change lies in the endocrine system, which communicates to every aspect of the body — the muscles, the organs, the skin — that it is time to perform their proper functions.

How are these messages transmitted to our organs to let them know it’s time to start growing? Where did the journey begin that ultimately led to us needing intermittent fasting? Well, the endocrine system really has its “moment” when puberty begins, which coincides with a starter pistol from the brain for something called gonadotropin-releasing hormone (GnRH) to kick everything off.

Both FSH and LH (as well as all the other hormones released by the pituitary gland) accomplish one of two — or sometimes both, in turn — major functions. They either instruct a particular endocrine gland that it must change the hormone levels it is producing, or it targets an organ to begin performing its major function. For example, the reproductive system of a young person will begin producing either sperm or eggs, as their organs dictate, upon instruction for their particular hormones.

Just as intermittent fasting is used to help regulate caloric intake and boost the body’s fat-burning potential by improving one’s metabolism and increasing the brain’s most essential proteins, hormone therapy can make a difference when the endocrine system isn’t helping as it should.

Over the course of time, our hormones naturally begin to lose their potency. This occurs for a number of reasons, including menopause, cancer, or simply by aging. At times like this, a doctor may prescribe hormonal therapy in order to replace the old hormones with new ones; ones that will restore the vitals’ proper functions and minimize the effects of old age. These “young” hormones are typically lab-grown and can help everything from organ function to bone growth.

To put the metaphor to bed, one can take part in intermittent fasting on their own, but the most successful fasting is done with encouragement and instruction from a coach. Just so, the body can produce its own hormones throughout an entire life, but the most effective endocrine systems are monitored and assisted by licensed professionals. If you are curious about how your own hormones are performing and what hormone therapy can do for you, feel free to contact us for a free consultation.